In 2001, the British Army was deployed to Afghanistan to fight the Taliban and al-Qaeda. The Mercian regiment later joined the troops and for the past 10 years, the BBC has followed a number of its soldiers.

‘I value life more for going there’ 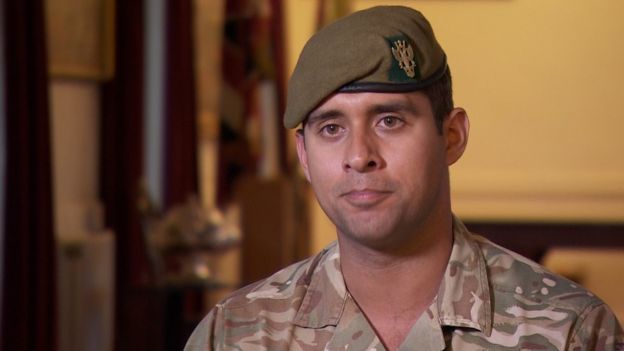 Maj Mike Brigham, from Bournville in Birmingham, is now one of the British Army’s youngest company commanders, aged 34.

On tour, the Taliban nicknamed him “The Special Infidel” because he has dark skin and speaks some Farsi. He took part in talks with them and with locals, but also saw his share of fighting.

The hardest moment was issuing a “shoot to kill” order against one of his own young soldiers.

“He was just 18 -years-old and he just snapped,” said Maj Brigham. “It was too much, so he took off his helmet and body armour and put his rifle down and ran away from us.

“I knew if he carried on he’d be captured, tortured and killed. And he knew sensitive information about where patrol bases were and tactical techniques.

“So I told my platoon sergeant if he got within 200 [metres of the enemy] he was to use lethal force to stop him reaching the T-junction. The hardest decision I made in my life.” 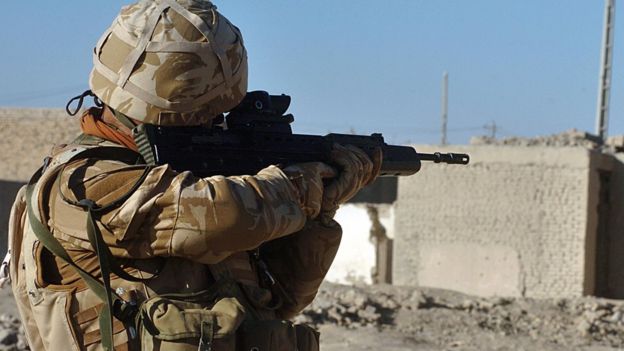 Fortunately, the soldier was stopped by another unit before the trigger was pulled.

“I was never trained and prepared to take the life of one of my own and I’m really glad it never happened,” said Maj Brigham, who was appointed MBE in 2014 for his service in Afghanistan.

“I value life more for going to Afghanistan. Because of the seeing and taking of life… lives lost and being involved in the taking of lives as well.

‘I lost something inside me’ 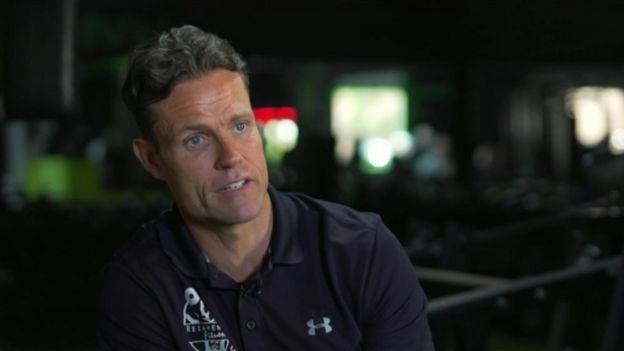 Matt Carlin, from Derby, said he was enjoying Army life as a private until the 2008 battle of Garmsir, when his unit was ambushed.

“We basically got hammered. People were going down left, right and centre. It was the hardest night of my life, by a million miles.

He survived, but had to retrieve the body of friend and comrade, Pte Johan Botha.

“Putting his body on the wagon – and seeing one of my best mates dead in front of me – that was reality. And I just thought ‘get me out of here’.”

He left the Army just days later but that was just the beginning of his problems. His life spiralled out of control, into drink and drug addiction.

“I then lost part of something inside me, the camaraderie, the team work. I was on my own. I got bad, really really bad. I was taking drugs nearly every single day.” 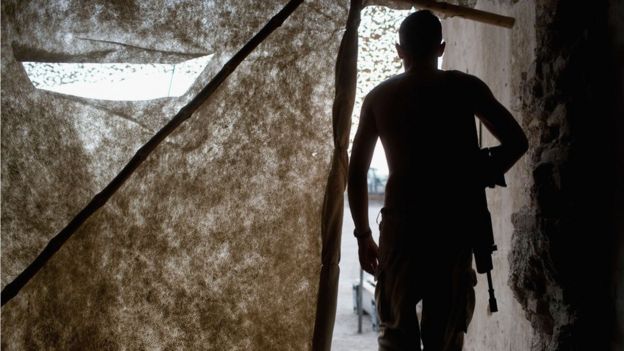 This led to a life-changing showdown at home.

“Mum and dad were both screaming at me in tears and crying – and my dad doesn’t cry – ‘please just stop, we are worried about you’.

“And that was when I realised I had got bad on the drugs.”

Three years ago he turned his life around, came off the drugs and drink, and bought a gym. But Afghanistan is still with him.

“I’ve never been to a fireworks display [with my boy] because of that night. When the fireworks go off, it sounds like a mortar bomb.”

‘I only looked out for myself before’ 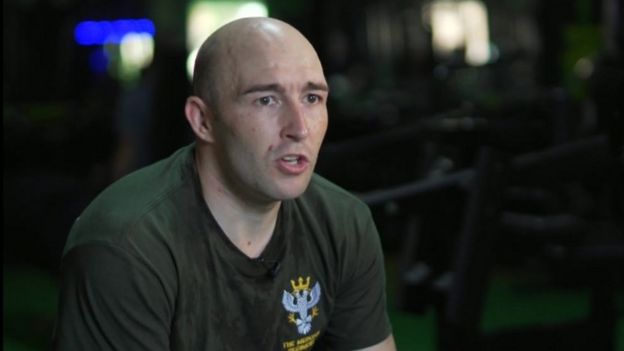 Sgt Kyle Smith, from Arnold in Nottinghamshire, was first deployed to Helmand Province aged 18 and lost four close friends there.

He was awarded one of the Army’s highest military honours, the Conspicuous Gallantry Cross, for running into the line of fire to rescue two injured comrades.

He said: “You’ve got 101 things happening. Training just kicks in. You prioritise winning the fight, getting the casualties out of there

“I remember running out… rounds whizzing past. Hearing cracks and thumps about your head. You see the dust kicking up and think, ‘this is close’.

“How was I not another statistic? How am I still alive? I can only put that down to being really short!”

Still in the Army, he sees a profound positive in what they have done.

“Seeing the massive improvements – locals moving back in and having schools and hospitals and doing what they should be doing, that’s a massive achievement in my eyes.

“It really puts things into perspective. The things you have in England, like running water, like street lights, [they] aren’t in some places in Afghanistan.

“It changes you inside. Before the Army I looked out for myself but in Afghanistan, you learn to look out for the people around you, to treat them with respect, like family.”